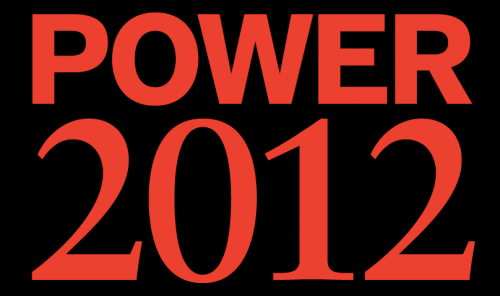 Once they departed Christie's as co-heads of the firm's Impressionist and modern art department in 2005, Christopher Eykyn and Nicholas Maclean instantly became familiar figures on the other side of the auction podium, bidding for a few top clients. They opened their eponymous gallery in New York in 2006 and launched a London space in Mayfair in February. Organizing mostly loan exhibitions, the private dealers in Impressionist and 20th-century European and American art have attracted clients with their studiously composed exhibitions of art-market giants, including Matisse, Twombly, and Warhol.