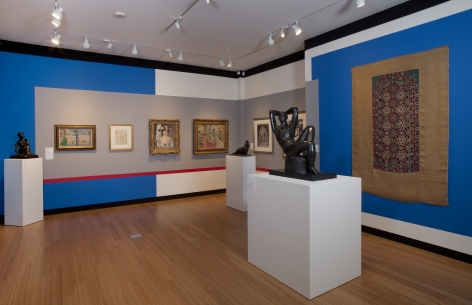 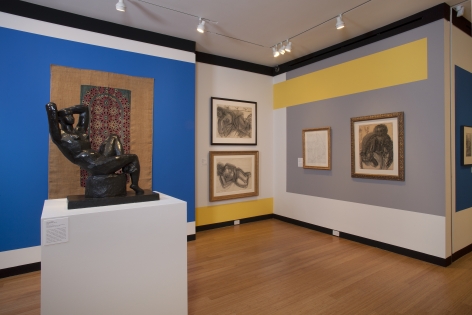 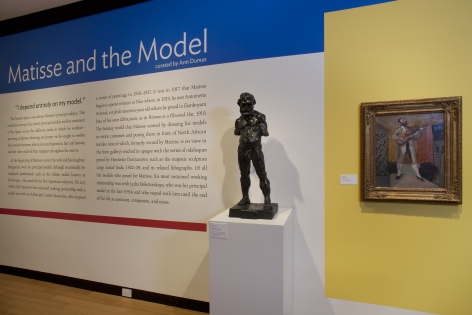 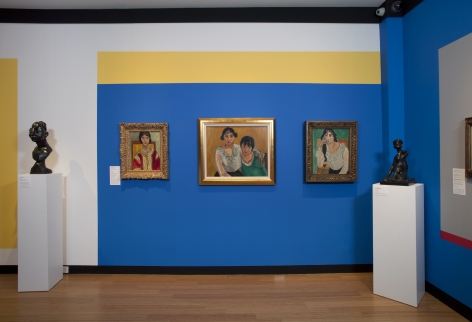 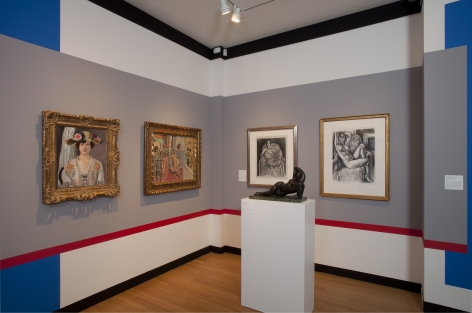 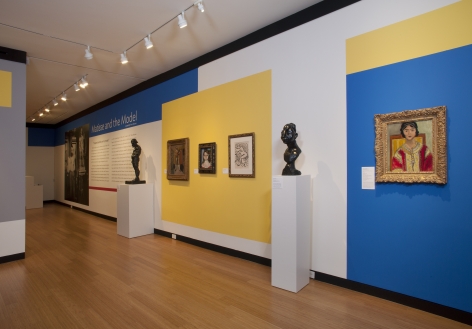 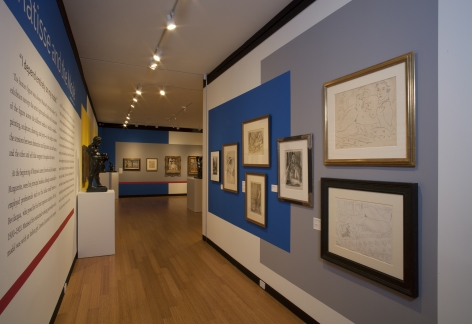 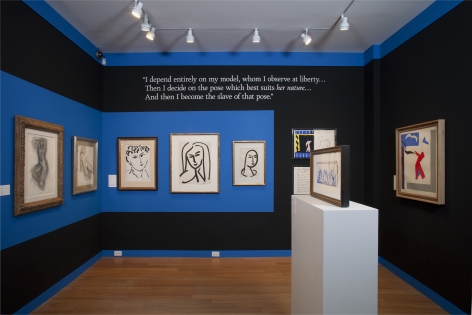 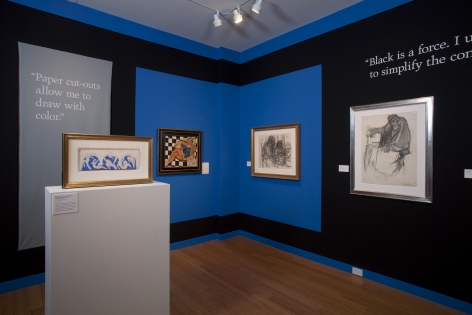 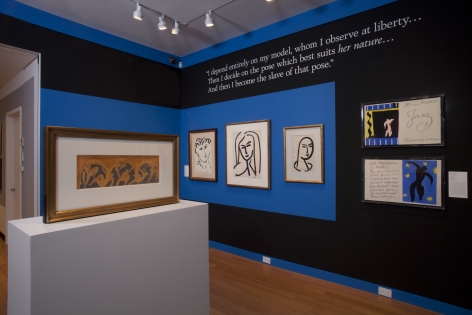 Matisse and the Model, curated by Ann Dumas, was an in-depth survey of Henri Matisse’s unwavering commitment to the subject of the human figure throughout his career.  The 46 works exhibited presented the primary models Matisse worked with from 1900 until his death in 1954, as well as the various media Matisse utilized over his five-and-a-half decade career – painting, sculpture, drawing, print and cut-outs. The scholarly, not-for-sale exhibition included loans from The Museum of Modern Art (New York), Musée départemental Matisse (Le Cateau-Cambrésis), The Hirshhorn Museum and Sculpture Garden (Washington D.C.), The Nasher Sculpture Center (Dallas), The Denver Art Museum, The Morgan Library and Museum (New York), as well as works from The Pierre and Tana Matisse Foundation, and private American and European collections.

A scholarly catalogue was published to accompany the exhibition, with a lead essay by Ann Dumas that chronicles Matisse’s principal models and sheds new light on the artist’s working process and the pivotal role his models played in the development of his art.  In addition, an essay in the catalogue by Matisse-biographer Hilary Spurling presents new research on several of Matisse’s Italian models, whose identities and backgrounds have previously been uncertain. The catalogue is available to purchase through this website.