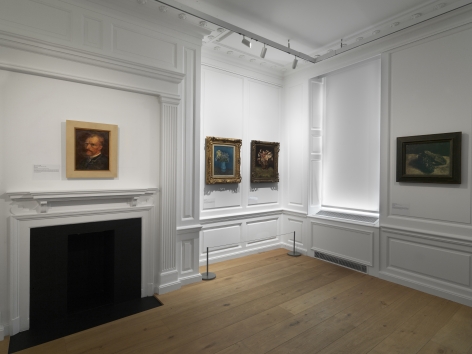 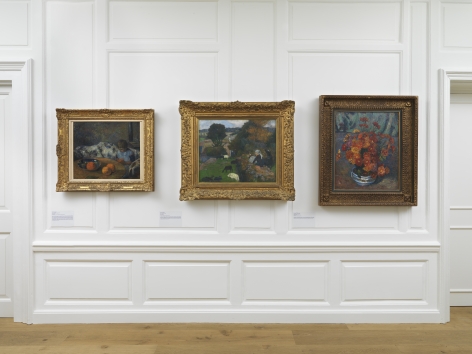 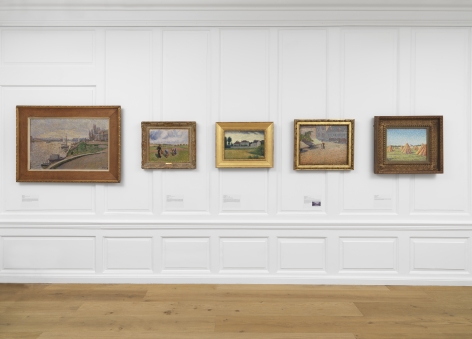 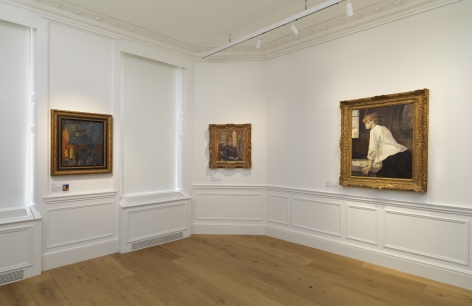 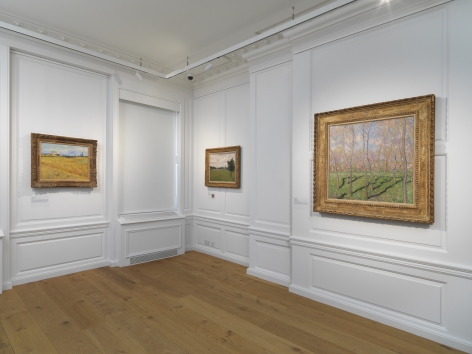 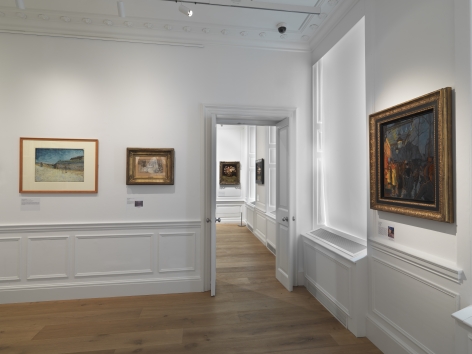 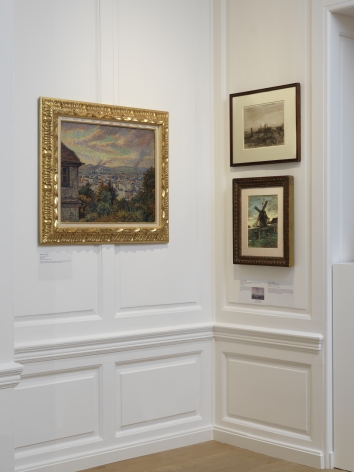 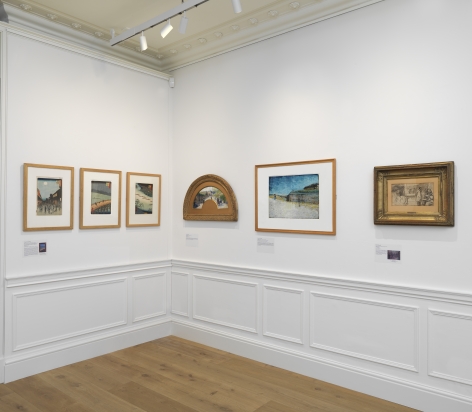 Van Gogh in Paris was a landmark exhibition exploring the years 1886 to 1888 when the artist was living and working in Paris.  With a career that spanned no more than ten years in total before his premature death in 1890, Van Gogh’s two years in Paris were critical in his transition away from the dark, sombre works of his Dutch period toward the bright colours and expressive handling for which he is best known today.

At the centre of the exhibition were Van Gogh's paintings, many of them from private collections and rarely shown publicly.  These works showed the radical transformation of his art in these critical years. Highlights included A Pair of Shoes, One Shoe Upside Down painted in 1886 (the only painting from the widely celebrated series of five canvases that remains in private hands), Self-portrait (1886-1887) from the Gemeentemuseum in The Hague, and Wheat Field (1888) from the P. and N. de Boer Foundation, Amsterdam.  Painted four months after his arrival in Arles, Wheat Field displays some of the key lessons that Van Gogh learned in Paris -- the bright palette of the Impressionists and the individual touch of the Neo-Impressionists -- which by then had developed further into his highly personal, signature style with its distinctive brushwork and singing colour.

Surrounding these were a carefully researched selection of works that Van Gogh would have actually seen during his time in Paris by the artists with whom he associated during these years – including Monet, Pissarro, Toulouse-Lautrec, and Gauguin.  Seeing the work of his contemporaries and absorbing the radical new techniques they were developing enabled Van Gogh to create his own unique style.

A fully-illustrated, hardcover catalogue was published to accompany the exhibition with newly commissioned essays on the subject by Ann Dumas (curator, Royal Academy of Art, London) and Marina Ferretti Bocquillon (Director of Research and Exhibitions, Musée des Impressionnismes, Giverny). The catalogue is available to purchase through this website.